This Wednesday the presentation ceremony of the new education offer of the HEI La Puebla de Alfinden (Zaragoza) was held. An event chaired by the Regional Minister of Education, Culture and Sports of the Government of Aragon, Felipe Faci, accompanied by other authorities such as the mayors of La Puebla de Alfindén (Ana Isabel Ceamanos) and Nuez de Ebro (María Isabel Toro Calzada), in addition to a representation of the HEI teaching team headed by the Center’s Director, Esther Herguedas.

JOARJO was also present as a reference company and firmly committed to VET. On his behalf, Isabel Mozota (JOARJO’s Commercial Manager) attended, among other executives, who on numerous occasions has stressed that the objective of this company is to have the best team and the best trained.

In this sense, the presentation ceremony highlighted the new higher-level training cycle in Industrial Mechatronics and its possibilities for dual professional training.

Felipe Faci pointed out that the HEI La Puebla de Alfinden is a reference, thanks to its offer of Professional Training with an industrial focus located in the heart of one of the most important industrial estates in Aragon. A direct relationship that, for example, is confirmed with JOARJO, where a VET student has already been hired and the idea is to continue in the project in an active way.

The Minister had words of gratitude to clusters and federations of businessmen for their successful guidance, and to the businessmen present for their involvement and mentoring.

He also emphasized that “VET is quality teaching and with which a high degree of training is obtained, contributing to a professional career in the hands of companies and the Ministry of Education.” He also recognized the importance of increasing the offer of degrees so that students can continue training and considers professional qualification essential to achieve employability, since “the objective is to achieve a professional career” linked to sectors such as automotive, ICT, agriculture or logistics.

In addition to this higher training cycle, 10 specialization courses have been launched in the three provinces of Aragon. In this sense, the CAAR (Automotive) and TECNARA (Technological) clusters have been very relevant.

In short, a project that aims to be a benchmark and that at JOARJO we will continue to support, convinced of its future. In fact, this is one of the strategic lines that the Government of Aragon has set itself: VET as a way to achieve qualification and employability, where the business sector plays a very important role. For this reason, Felipe Faci wanted to end his speech by thanking them for this work.

The event ended with a visit to the facilities of the center, which hopes to return to the maximum training activity next academic year. 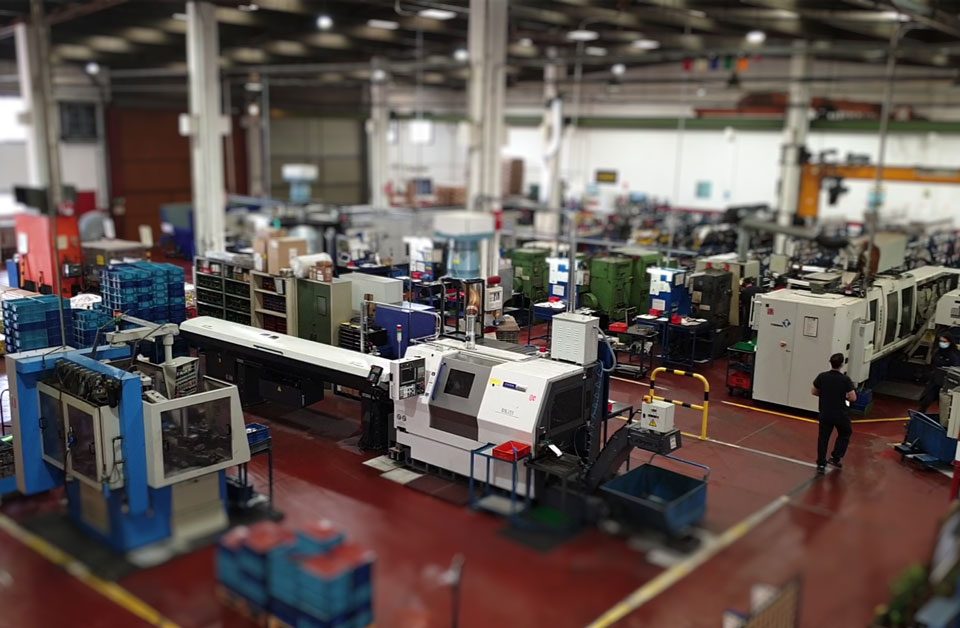 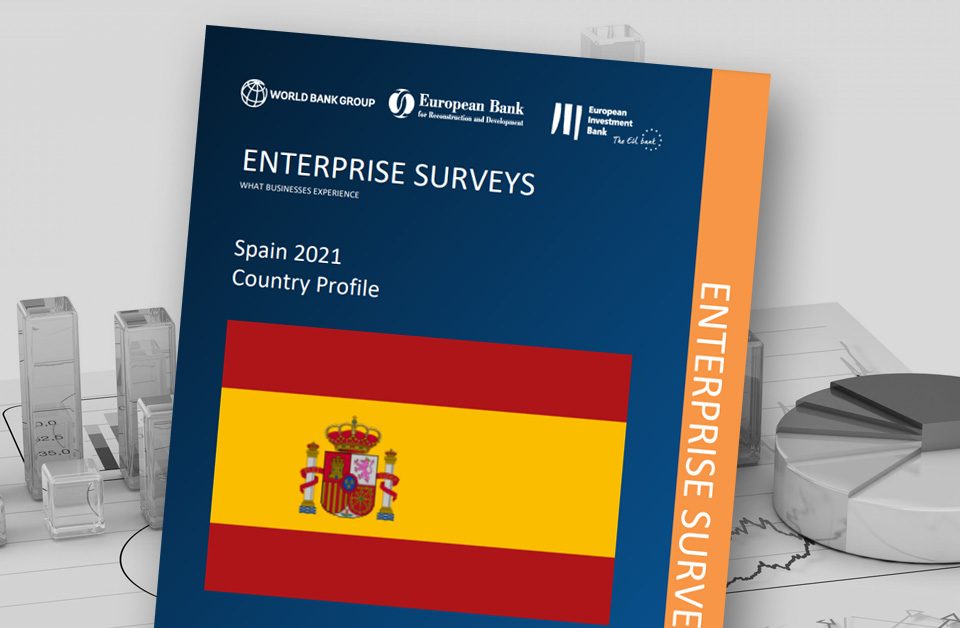 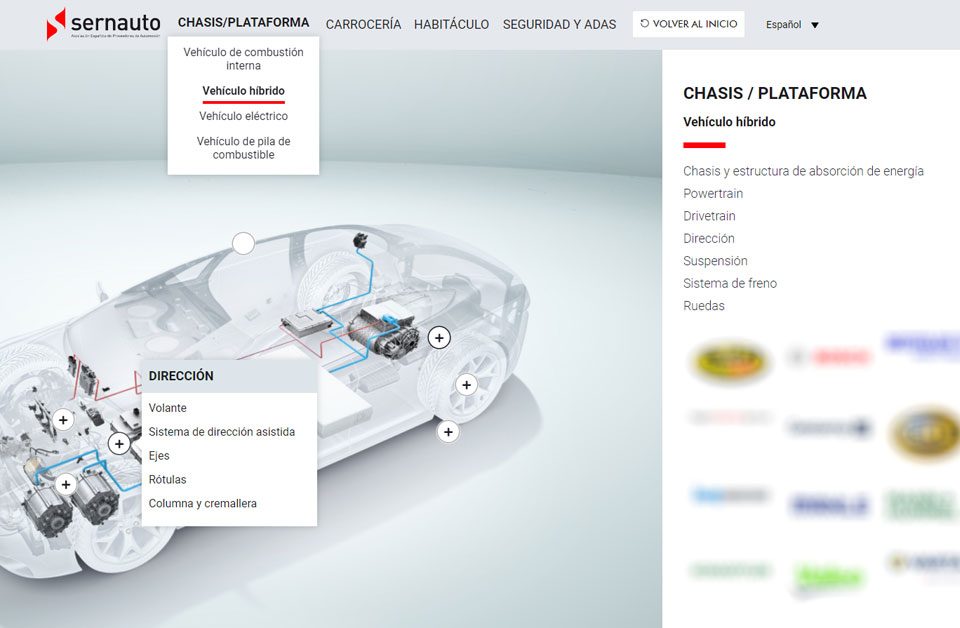